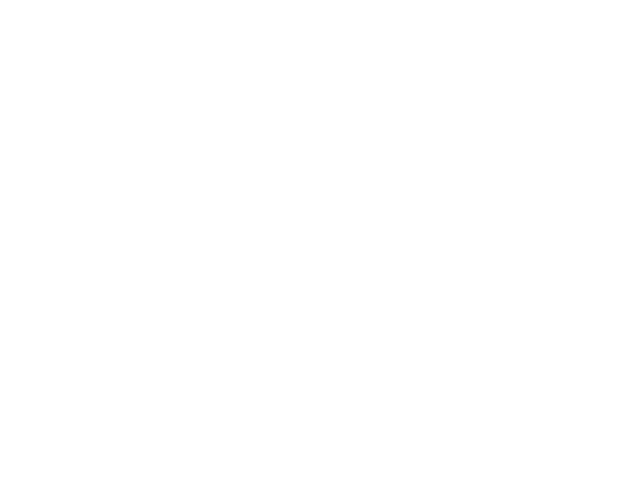 SCHOOLS IN START THE CHANGE: 15 Schools from 3 Countries participating

European motto “United in diversity“ can very well serve in describing 15 schools participating in “Start the change“ project in Croatia, North Macedonia, and Portugal. Schools included are mainly secondary/high schools with an emphasis on various vocational education and in minority primary/elementary schools. From future medics, hairdressers, electricians, tourism workers to agricultural and veterinarian professions, schools teach a variety of professions. All the schools involved are educating from 200 all the way up to 1500 students per year. Primary school duration varies in all the countries, while secondary schools last between 3 to 5 years.

Besides sharing the differences in school programs, their students share different socio-economic backgrounds, ethnic and religious affiliation, as well as cultural and citizenship features. By having students whose families have been displaced in the 90es from war-affected areas like Bosnia and Kosovo, students with disabilities, those with impaired hearing and speech, and many more from various disadvantaged backgrounds, such as Roma community; we are creating a common space for an exchange of experiences.

Most schools have already participated and implemented European and national projects, tackling the question of diversity, tolerance, student health, children’s rights, and many more, as well as organizing debate clubs, student parliaments, and other actions. Not only schools recognized the importance of active citizenship, some were even awarded for their efforts.In the end, they all share a common goal, improving the importance of student’s voices and enhancing the quality of civic competencies.

Through “Start the Change“, each one out of 15 schools will participate in the same activities: focus groups with their students, educational program for teachers, workshops for parents and then all together implement various school projects and initiatives to start the changes they themselves identified as needed. Despite the current uncertainties due to the Covid19 situation, all schools continued to express interest and need for the above-mentioned activities. They pointed out that even in these times, they cannot lose focus from importance of improving their leadership skills and creating a space for more initiatives, human rights, and problem-solving projects, highlighting volunteering in their local community, promoting equal opportunities, and taking a lead in spreading the good practice.

All mentioned and many more is just a start for the change in the making. 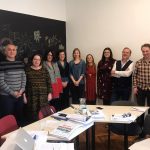 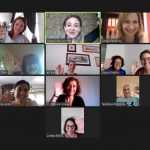 Starting the Change in the Time of Pandemic – partners intensively discussing options!news